RAF Benevolent Fund is the leading and oldest RAF charity. Despite this, a great number of RAF members didn’t know the extent of the charities services on offer, or of their potential to benefit from them.

Messaging
Working in partnership with Teneo, responsible for messaging, and after a series of workshops and visits to RAF stations around the UK, we strengthened the main messaging aspects of the brand, creating a clear tagline, customisable for each station, and a way to express the services in a consistent and unique way.

A stronger visual identity
While we added key new assets, we also simplified the identity and made a stronger use of their core elements: a stand out headline style, a better use of existing imagery as well as guidelines for new photography, a flexible grid system that focuses on communicating better the main messaging aspects.

Video assets and templates
We developed a motion style for typography in video, as well as start and end frames. We created videos to roll out the identity and delivered templates in different formats for social media use.

Campaign roll-out
We developed a campaign which was rolled out across three main stations and social media. We gained increased bran awareness and positive feedback from all stations involved.

In collaboration with Teneo 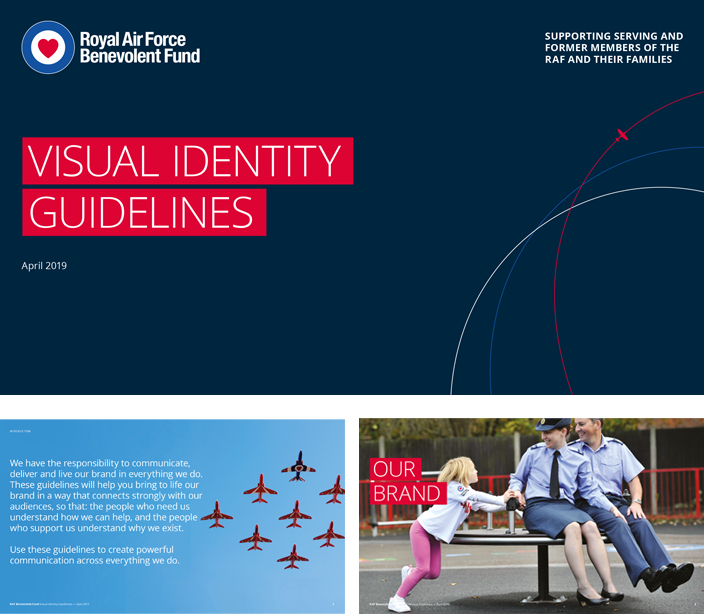 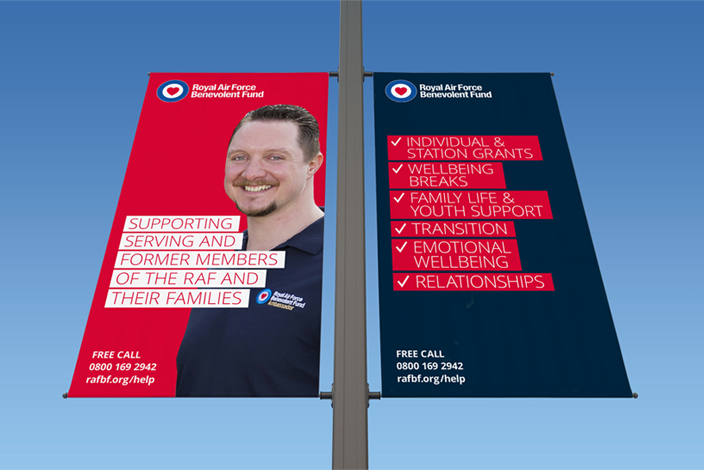 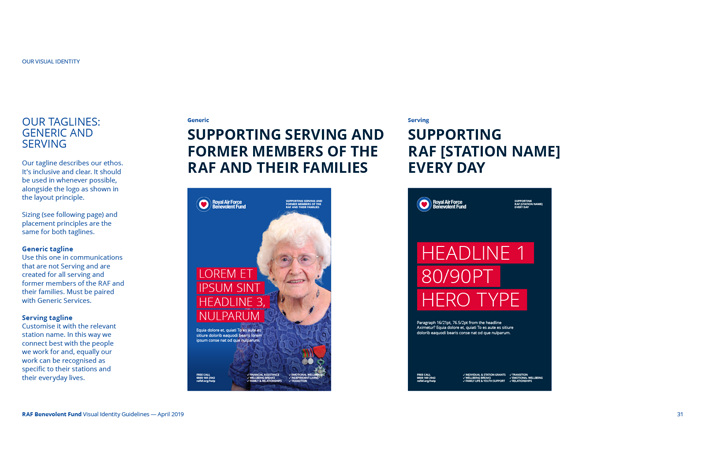 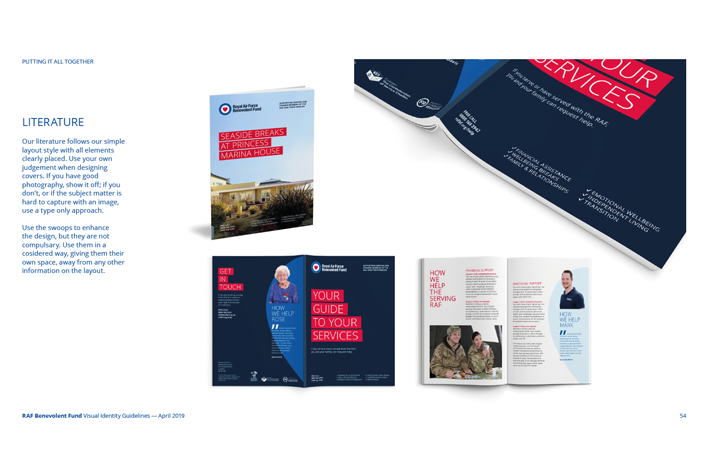 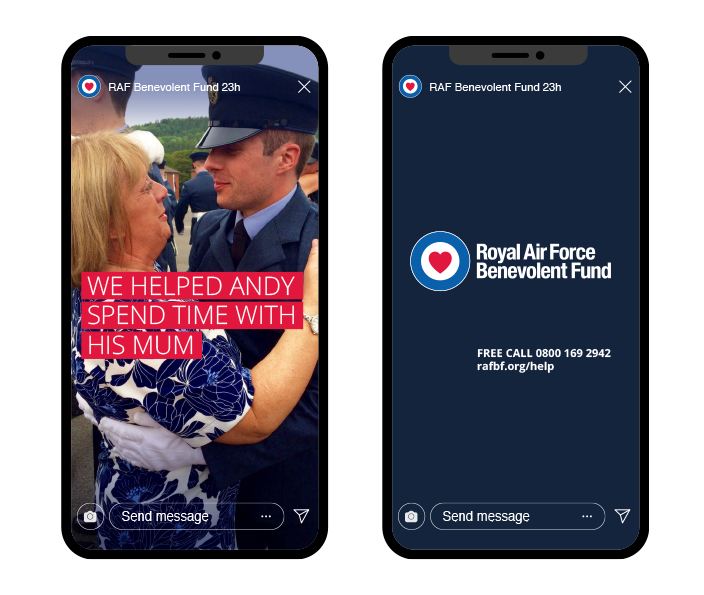 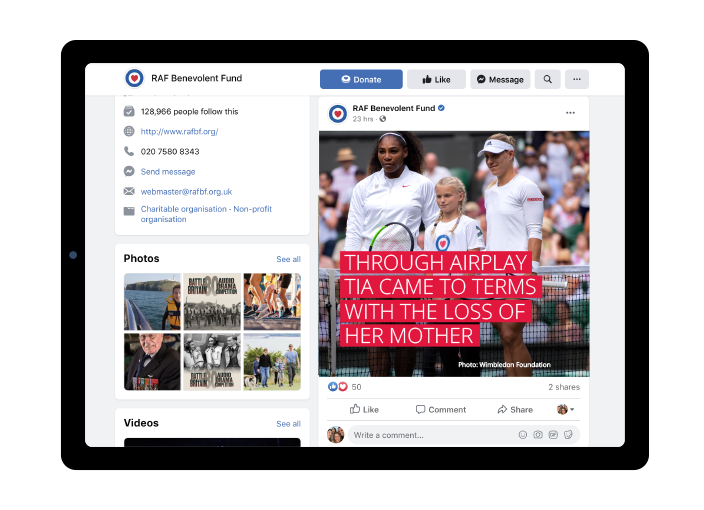 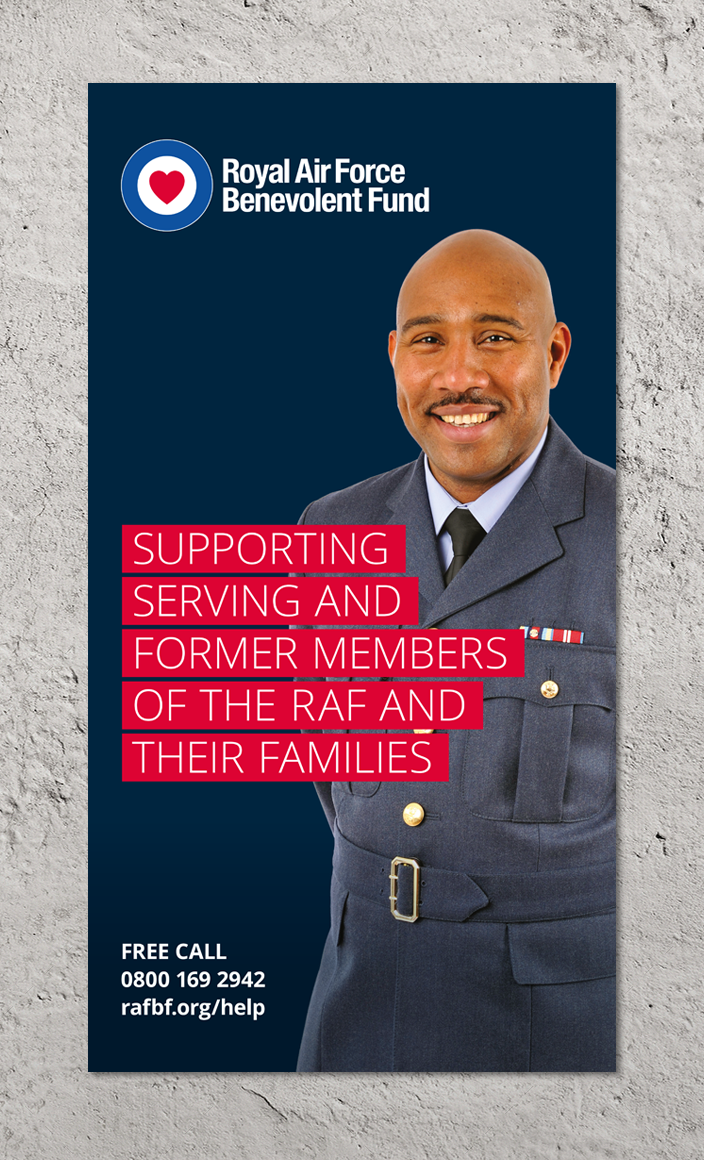