Alessandro, Pablo and Alberto are three start-up partners passionate about local food, sustainability and change. They came to Heskes with their project and in need for a name and brand identity.

We came up with Farmidable: a positive, bright and full-of-hope, new word made up of ‘farm’ and ‘formidable’. The start-up has an overseas ambition and Farmidable is easily understood in English as well as Spanish.

Farmidable brings local producers with consumers closer by offering seasonal and local varieties of products made available at school pick-ups. This means that parents can put their orders in a collect them at the same time they collect their children.

As part of Farmidable’s growth and expansion, the three partners raised finance through crowdfunding, reaching their target in 8 days. 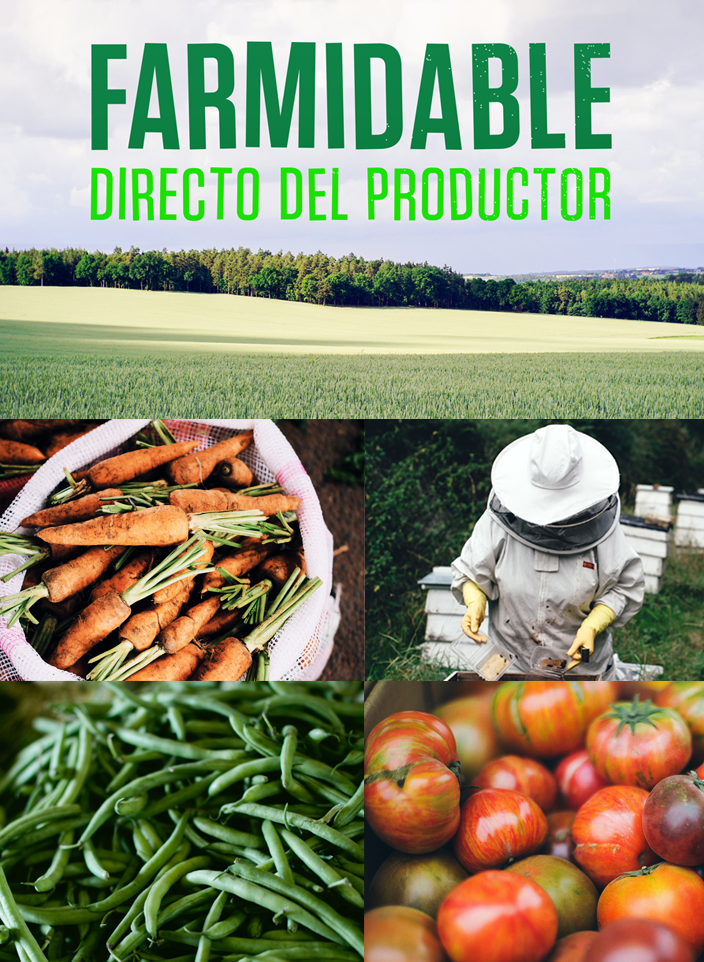 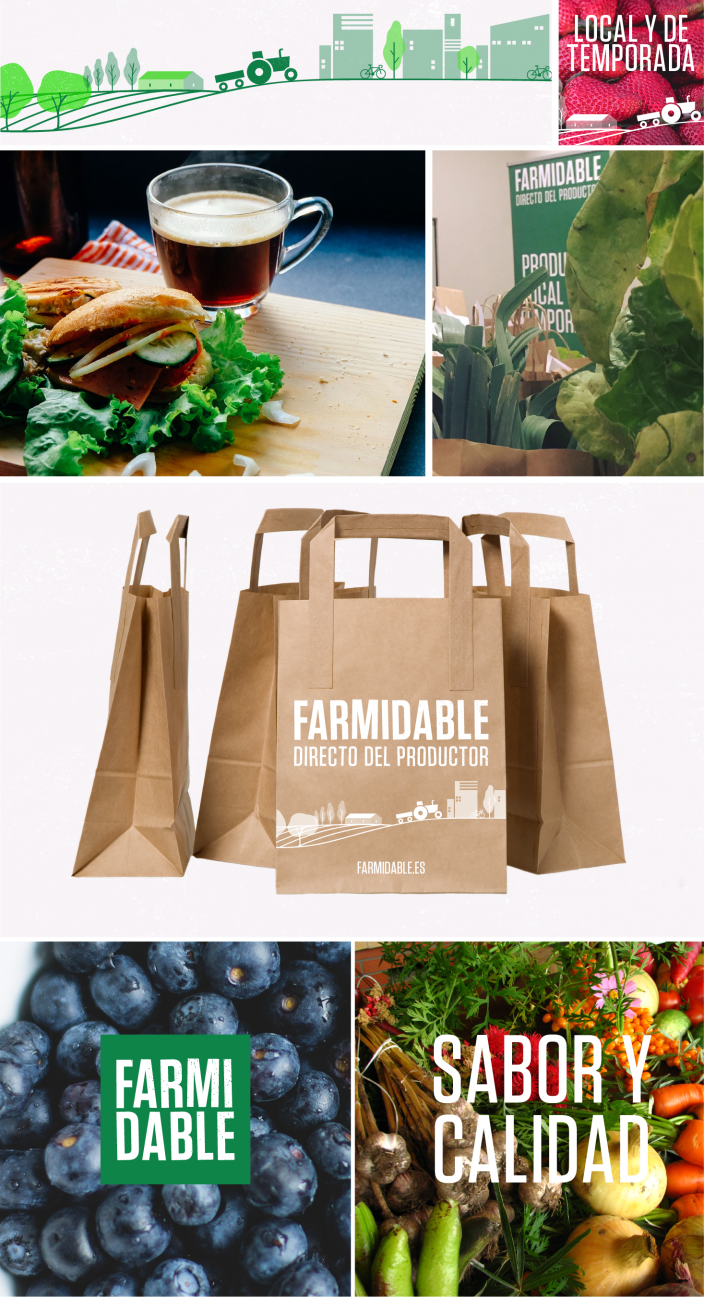 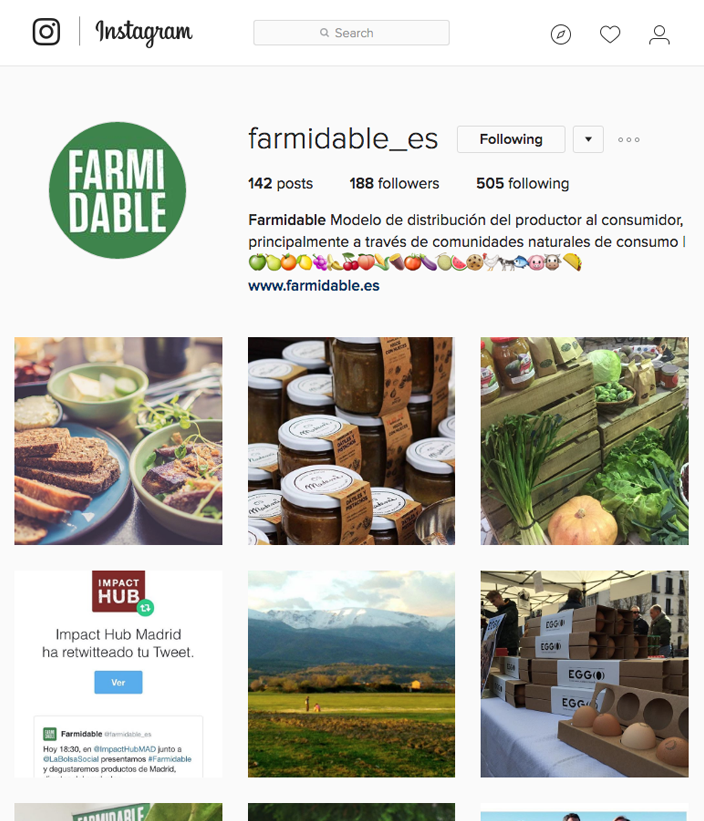