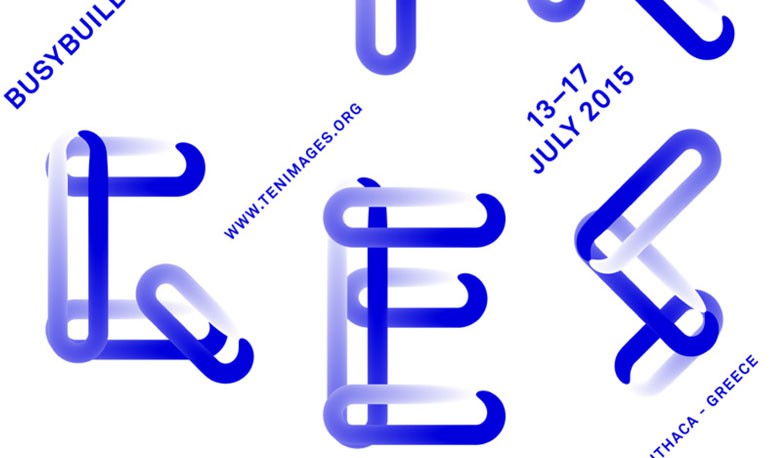 From 13 to 17 July, Ten Images for Ithaca Creative Workshops will include graphic design, illustration and photography.

First organised as a poster competition in 2002, Ten Images has evolved into a group of events that includes workshops, exhibitions and lectures on graphic design, illustration and photography.

This year, from 13-17 July, Ten Images for Ithaca Creative Workshops will include graphic design, illustration and photography. 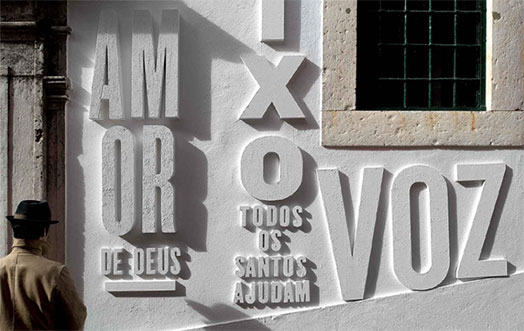 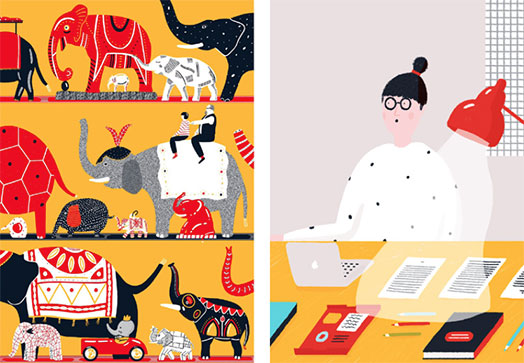 During the workshops participants will have the chance to work with established and award winning visual communicators and learn from their experience. They’ll also be part of a community of young creatives from around the world who will gather in Ithaca, not only to learn and exchange ideas but also to make new friends and build network. The full programme of Ten Images for Ithaca also includes design exhibitions, presentations and talks, as well as social events and tours.

About Ithaca
Ithaca is not only one of the smallest islands in the Ionian sea, but also one of the most beautiful. Famous for historical and mythological reasons – home of Ulysses, Ithaca uniquely combines natural beauty and culture and therefore attracts travelers that seek something different and exceptional. Situated in the west part of Greece, right next to Kefalonia, Ithaca is surrounded by deep blue sea and is filled with green mountains, picturesque villages and tiny unbeaten beaches.