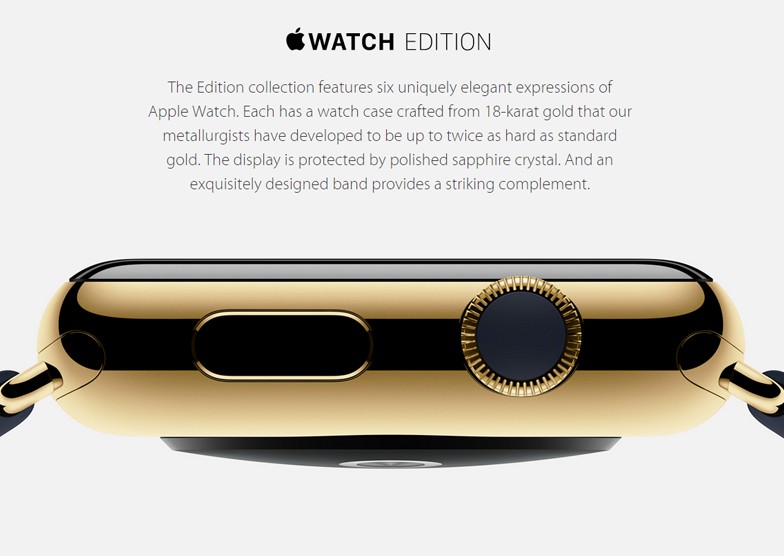 On the eve of the Apple Watch presentation, the New Yorker run a detailed and insightful article about Jonathan Ive, the man without whom Steve Jobs would never have been able to complete his vision, and the man now in charge of making that vision a lasting one.

Four days after the presentation, the UK celebrated Red Nose Day 2015. Perhaps because of this, Apple’s new gadget came across, in my view, as an expensive, superfluous new thing. The cheapest one costs £479, the equivalent of around 200 mosquito nets. For the cost of the most expensive one, at  £13,500, you could build 3 water wells, or support 50 children in Africa for a whole year.

Numbers. They’re interesting, even if you don’t like maths. 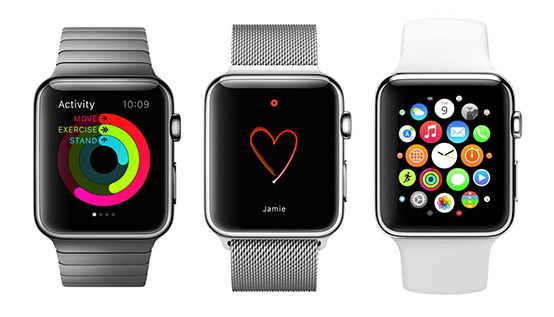 If there’s one thing that the Apple Watch does, it’s to celebrate the current era of the quantified man. We’ve gone from being ‘the measure of all things’ to being defined by the measure of all the things we do. Steps walked, kilometres run, cities visited, calories consumed/burnt, number of friends and connections; all of it represents who we are.

With the launch of the watch about to happen, and the misery shown on Red Nose Day nearly forgotten, we now have the exquisitely designed object on our screens, reminding us that the day is coming. Get ready to buy.

I love my Apple products, I’m no different to anyone. But I do wonder though, the difference that would have made having the vision and genius of the likes of Steve Jobs and Jonathan Ive, applied to the everyday problems of the most disadvantaged in the world.